Western Star Lodge No. 240 is a social network

All Western Star Lodge #240 events Have been Rescheduled for a LATER TIME!!!!!!

Western Star Lodge #240 has canceled our April 4th Fish Fry and our Community Builders, Past Masters Dinner, along with all Lodge Meetings and Special Meetings (Degrees) until After May 1st in accordance with Our Grand Masters Decree for all lodges in the State of Illinois.See More
Mar 30, 2020
0 Comments 0 Likes 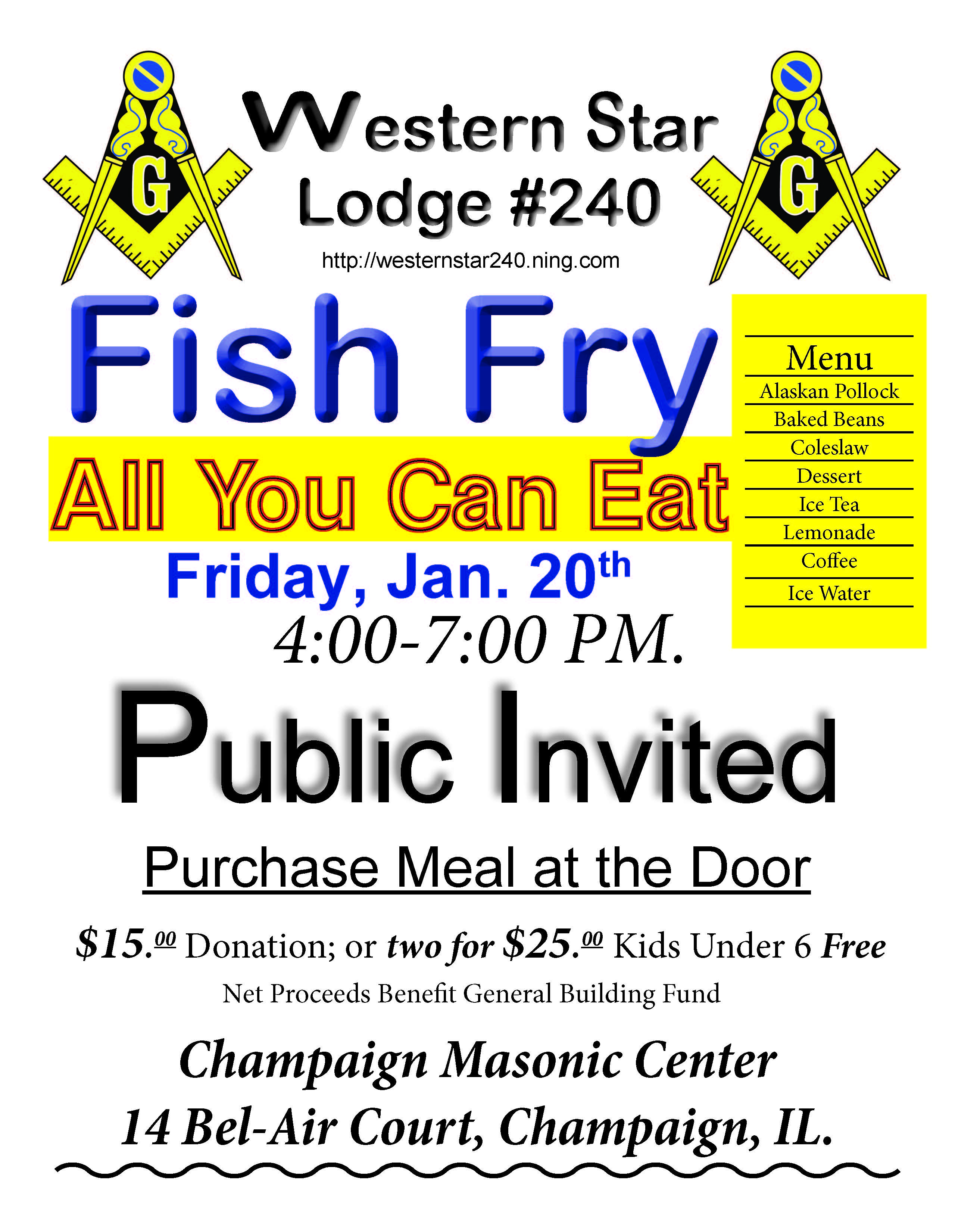 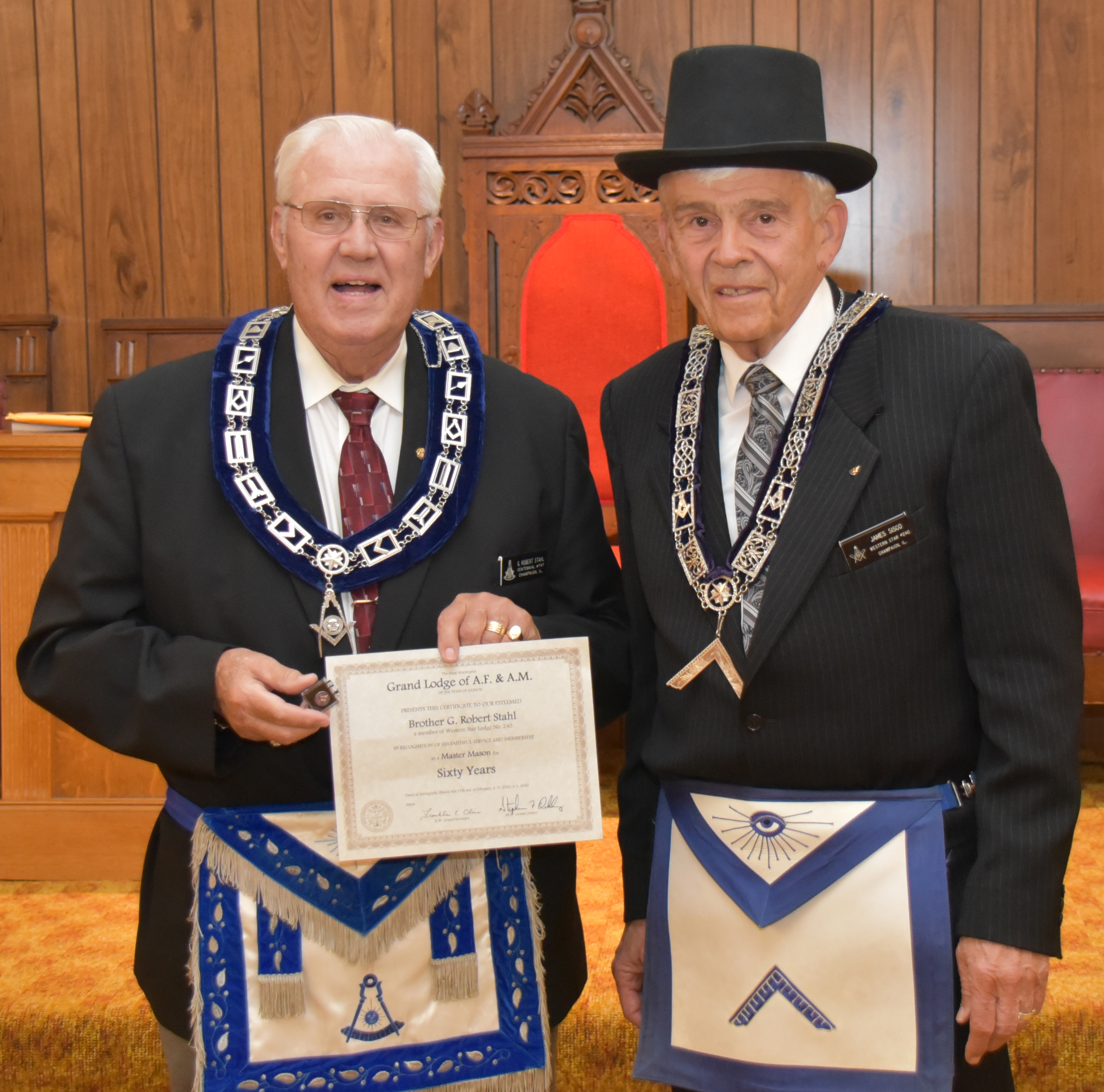 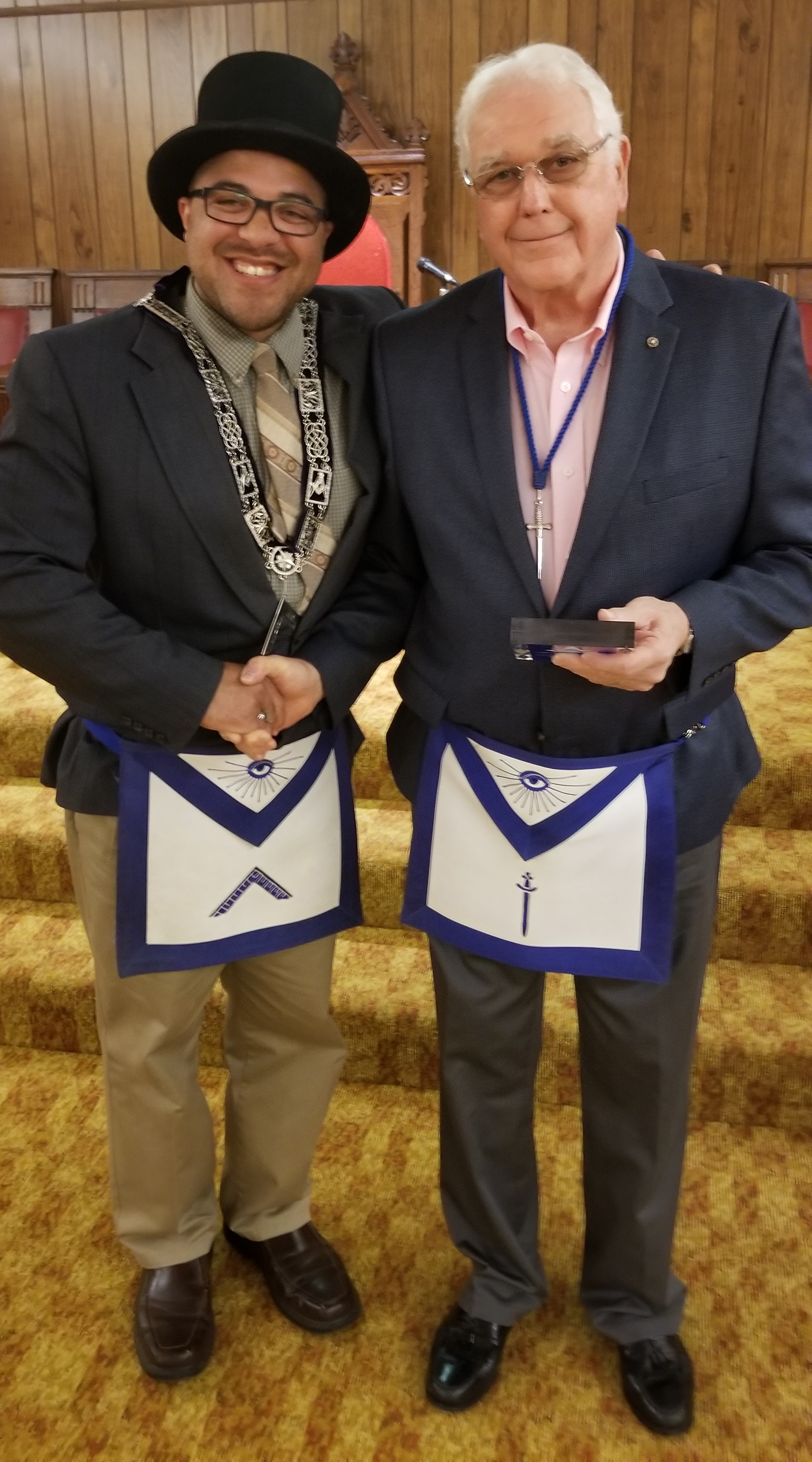 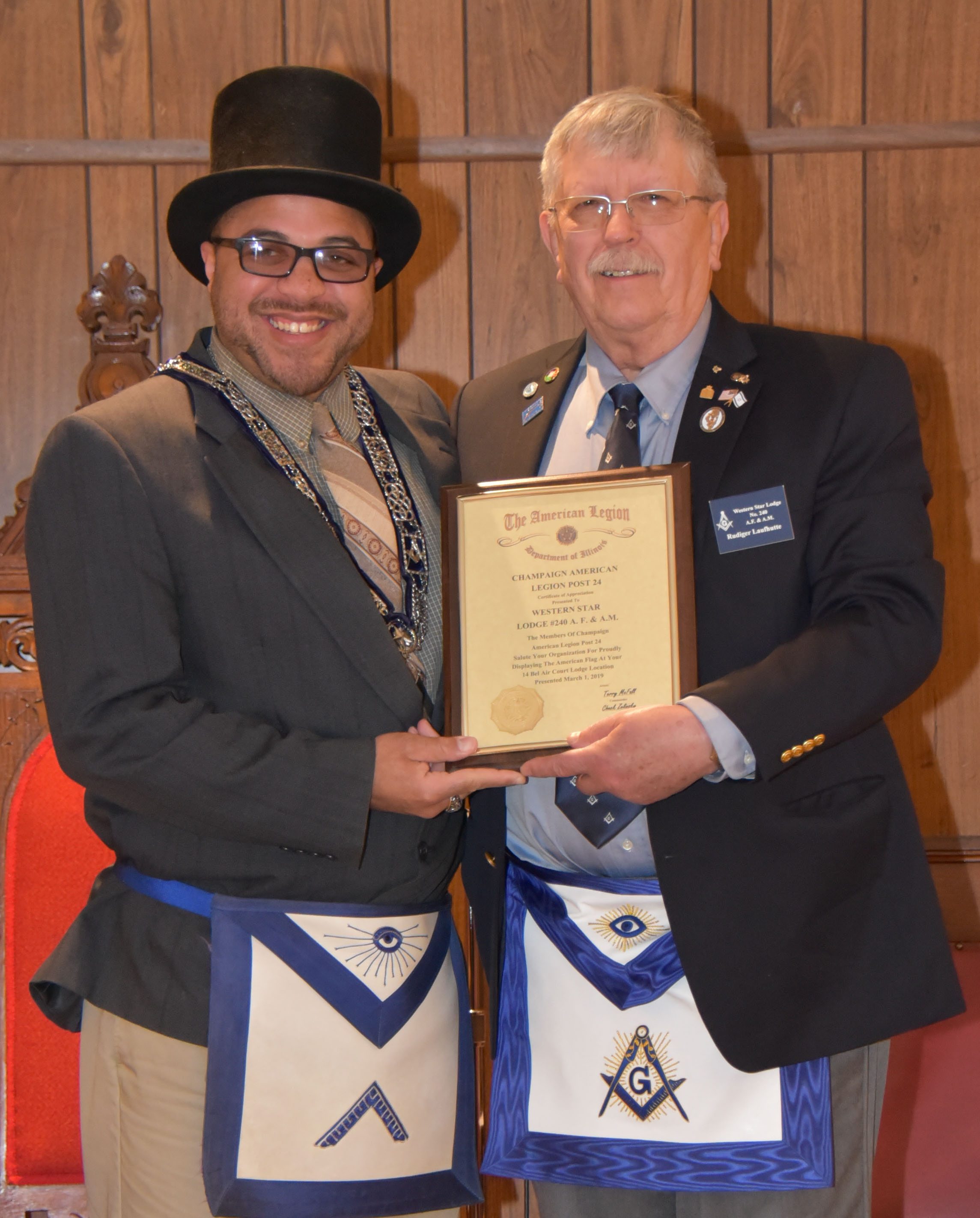 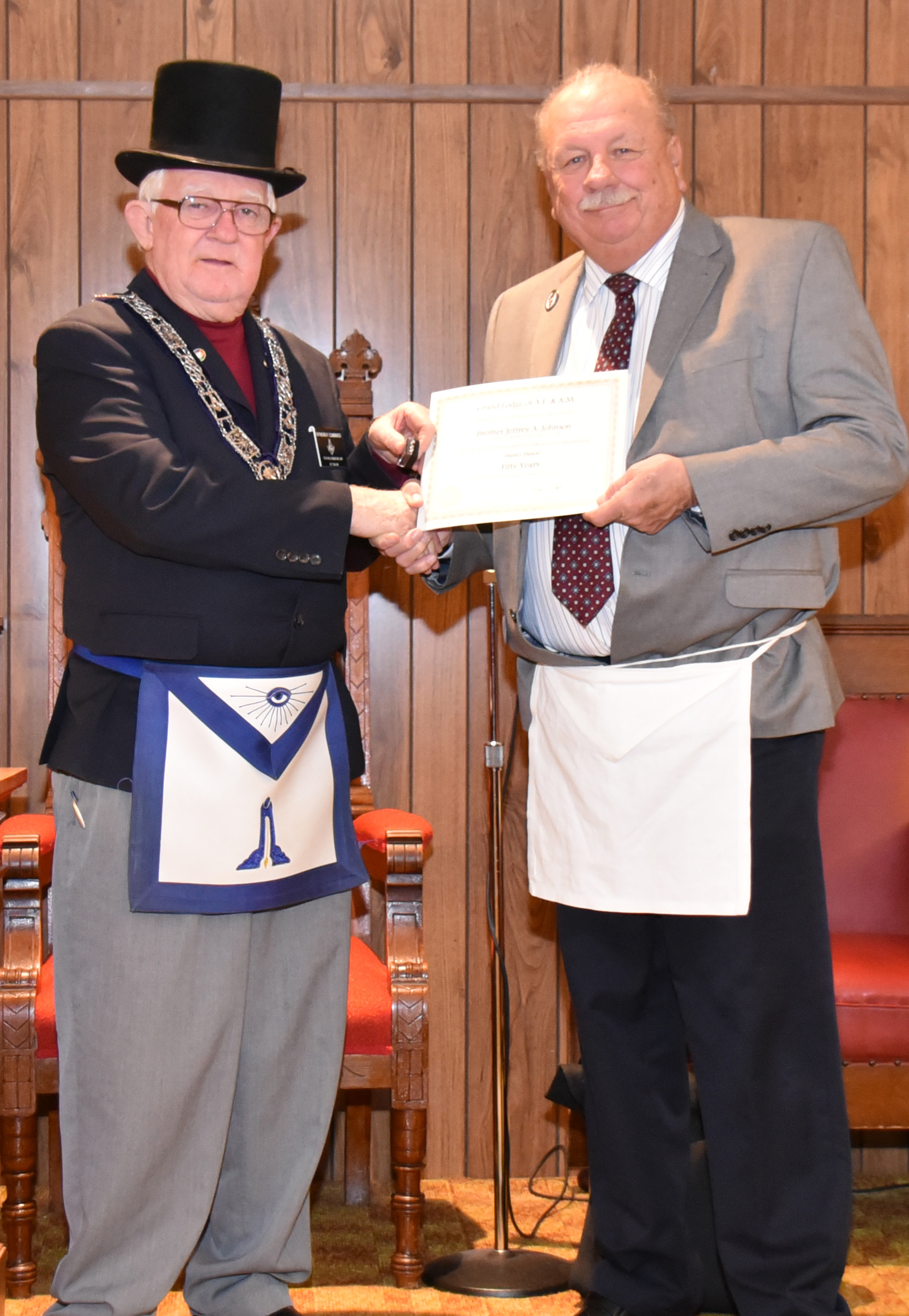 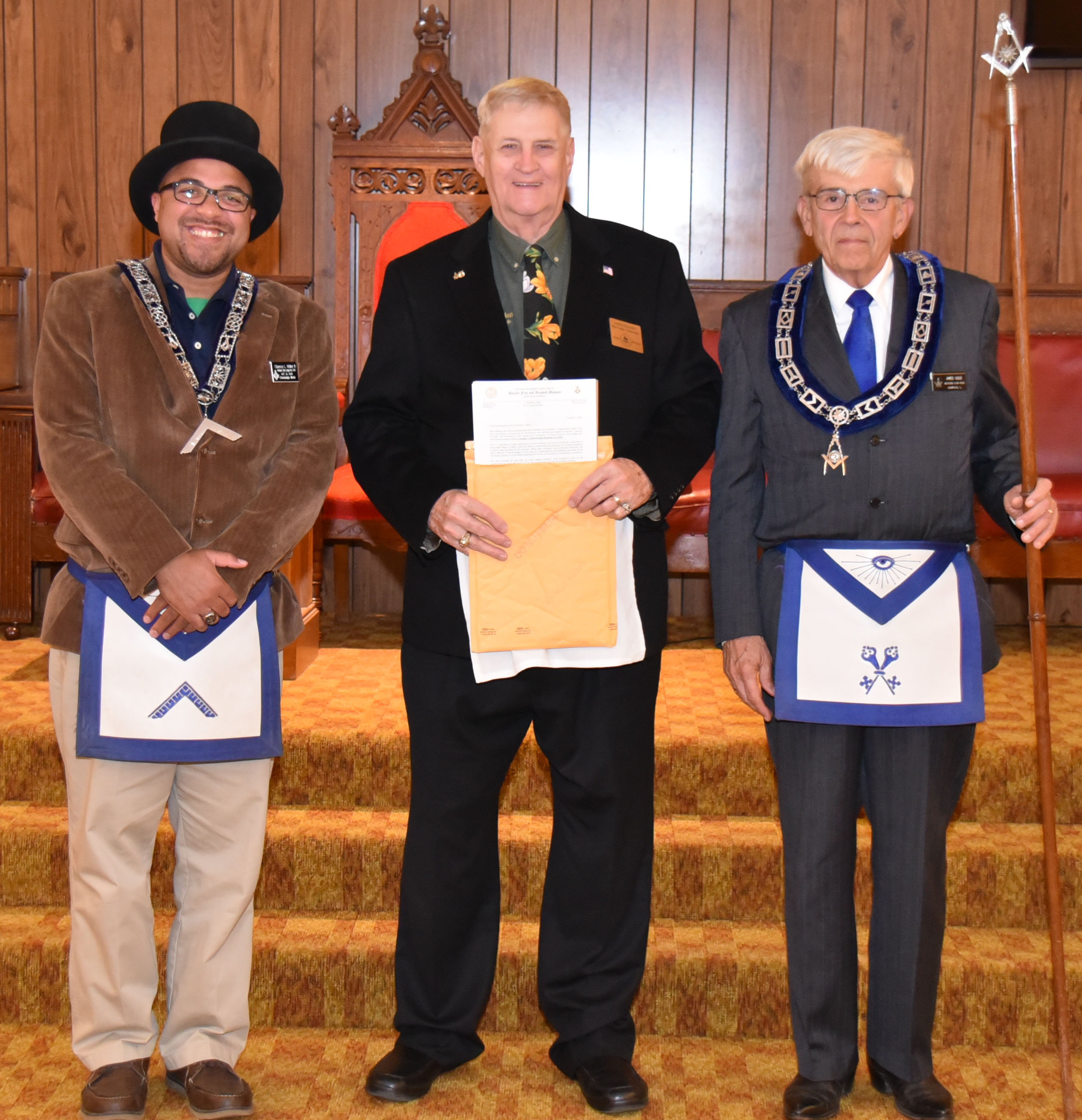 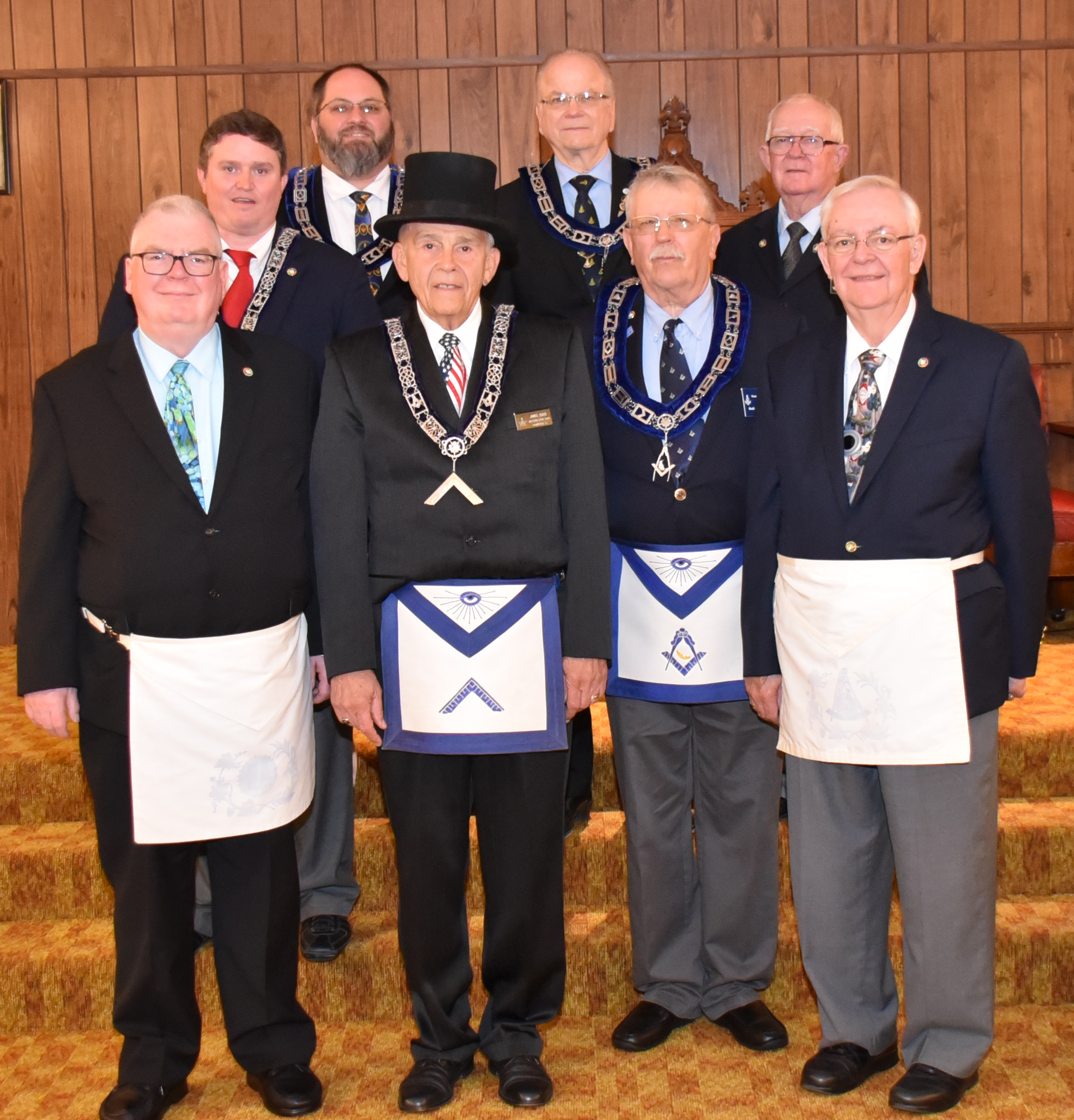 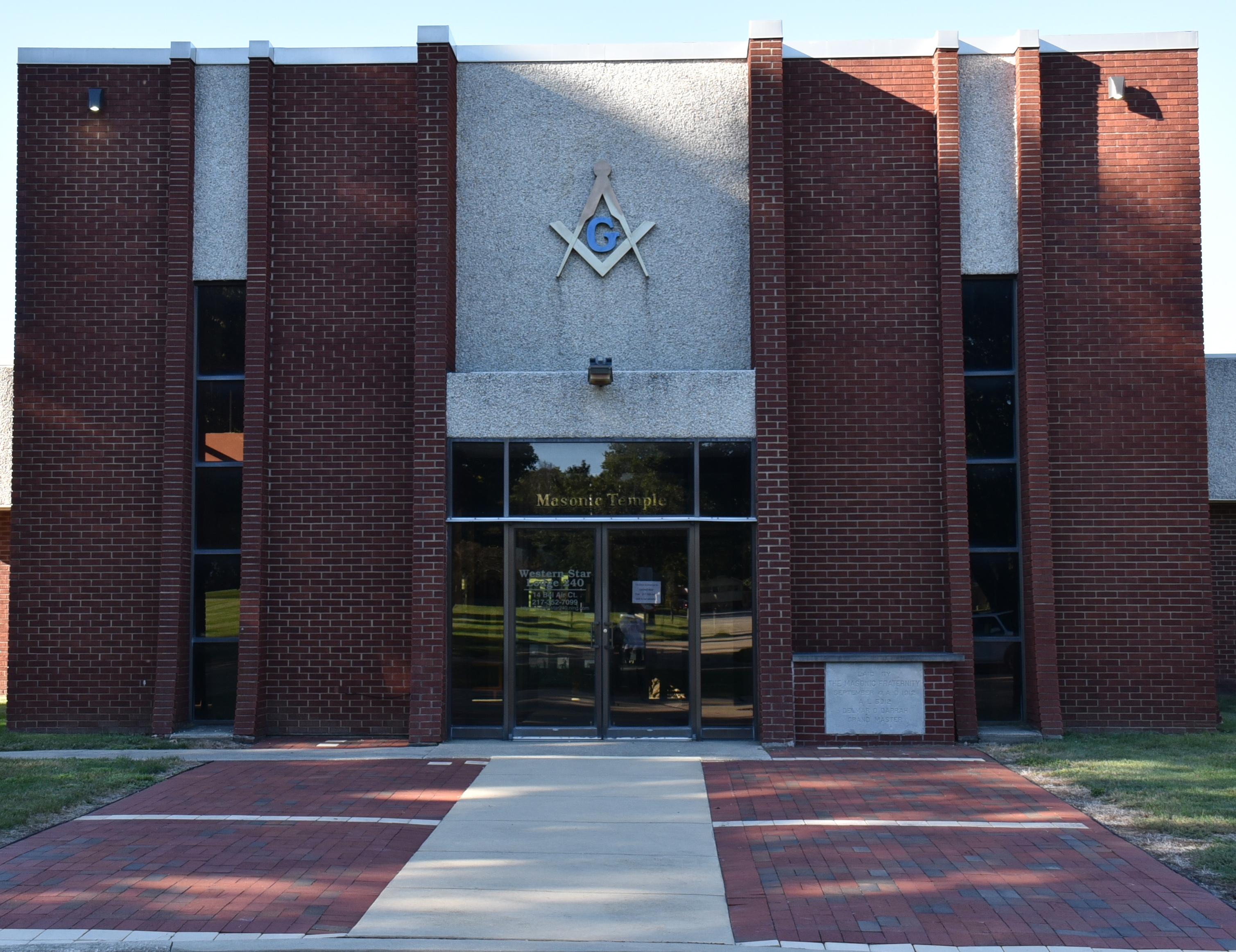 As we all know there are many interesting facts relating to the history of Western Star Lodge. One of the most fascinating is the origin of our name. Why Western Star?

In 1778 George Rodgers Clark, a Mason, captured Fort Kaskaskia from the English. Kaskaskia is located on the Mississippi River near the present town of Chester and some 50 miles downriver from St. Louis. In 1805 the first Masonic Lodge west of the Indiana Territory was formed under dispensation from the Grand Lodge of Pennsylvania. It was named Western Star No. 107. For ten years it was the only Lodge in the Illinois Territory. However, during this time it produced the first Grand Master of Illinois, the first Governor of Illinois, a United States Senator, 12 Representatives and the territorial Governor of Wisconsin. “Western Star No. 107” materially assisted by several others in 1822, formed the first Grand Lodge of Illinois. From this Grand Lodge emerged Western Star No. 1 A.F. & A.M.

On February 7Th 1829, the Mighty Mississippi, in full flood, erased forever Kaskaskia, the first Capital of Illinois, and Western Star Lodge No. 1. However, on October 7th, 1857, The Grand Lodge of Illinois granted a charter to the Western Star No. 240 at West Urbana, Illinois (Champaign).

It is with a great deal of pride we continuously strive to perpetuate the memory of these pioneer Masons and this original Lodge.

As we are in our 120th year we humbly acknowledge the history of our Craft in Illinois, and dedicate these few pages to the future.

Welcome to
Western Star Lodge No. 240

Way To Promote Our Masonic Center

I have come across a post on Facebook that came from Grand Lodge.  There is an initiative to increase visibility of lodges by posting promotional photographs on the page.  I have copied the link below for anyone who is interested:…

I will be assisting the in-laws with a technological issue tonight, so I leave you with this link. The article I chose is titled "To Be of All Time and For All Time." I feel as though this speaks to and of Masonry in a light that reinforces the timeless nature of the Craft and the service to humanity in general it embodies, remembering that we all have a part to play in the general betterment of humanity:…

On Friday, June 7, 2013, the journey of the level of time ended for our Beloved Brother Donald Shipley, when he was summoned to appear by…